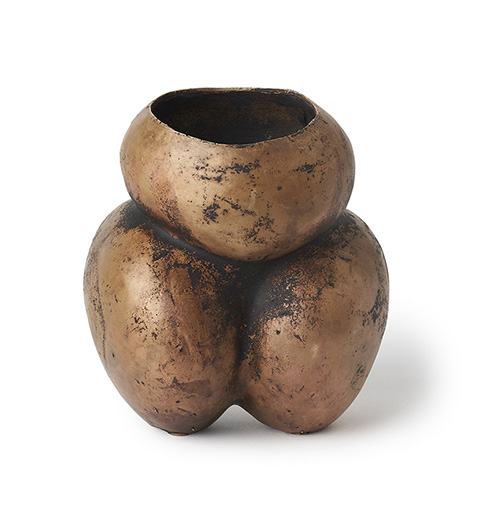 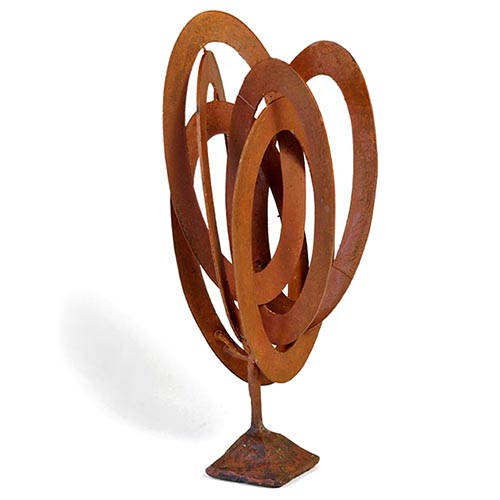 Chains and Flowers – chained and unchained.

A chain is cast in one pour, forming a fascinating plant-like structure with the potential to be “unchained“ and give free the chain. But there is no way back. You have to decide! 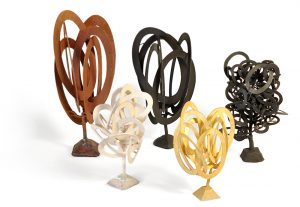 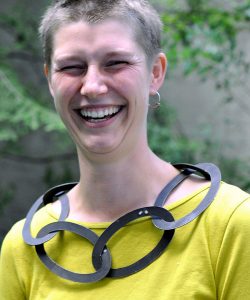 Chains and Flowers
Bauhuis‘ playful, ironic take on semantics is also evident when he speaks of Chains and Flowers, chained and unchained. ‚Chains‘ can be interpreted to mean fetters or jewelry. When chains and  flowers are mentioned in the same breath, the semantic pendulum swings towards fetters for the latter, while the former conjures notions of peace and freedom. The antithetical word pair chained and unchained also suggests moments of bondage and freedom. The title Chains and Flowers, chained and unchained alludes to a transformational process by which a necklace is born of a plant-like gold structure. To make jewelry of chained oval links, Bauhuis crafted molds whose individual parts resemble orbital trajectories that, taken as a whole, suggest trees and flowers. The ‚unchaining‘ liberates this chain from its existence as a cast orbital plant, transforming it into a necklace. Even so, the chained state is by no means preferable to the unchained condition. As long as the intricate chain forms an orbital sculpture that has the potential of becoming a necklace, it is both a tree and, conceptually, a chain.
Heinz Schütz 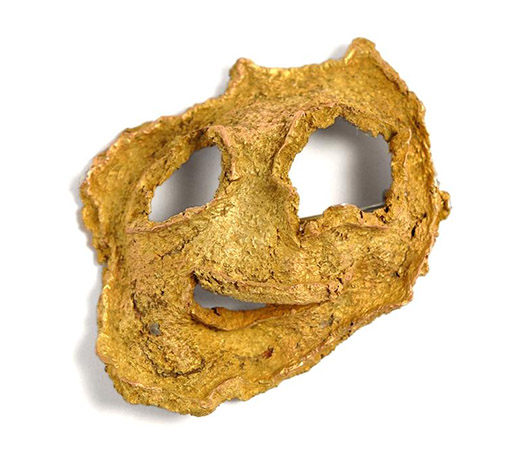 Flavedo is the biological term for the coloured peel of citrus fruits.
Faces are pulled out. They dry and deform, then they are cast.
Masks from Central and South America were made in the same alloys.
Golden they looked at the greedy Spanish Conquistadors until they got melted.
„Tumbaga!“ („Copper!“) must have been the cry of disappointment and realization
when the colonial robbers found out that this is not pure gold!
The word has been retained to this day as a term for gold-containing copper alloys.
By heating and etching, the gold reaches the surface. Flavedo laughs.